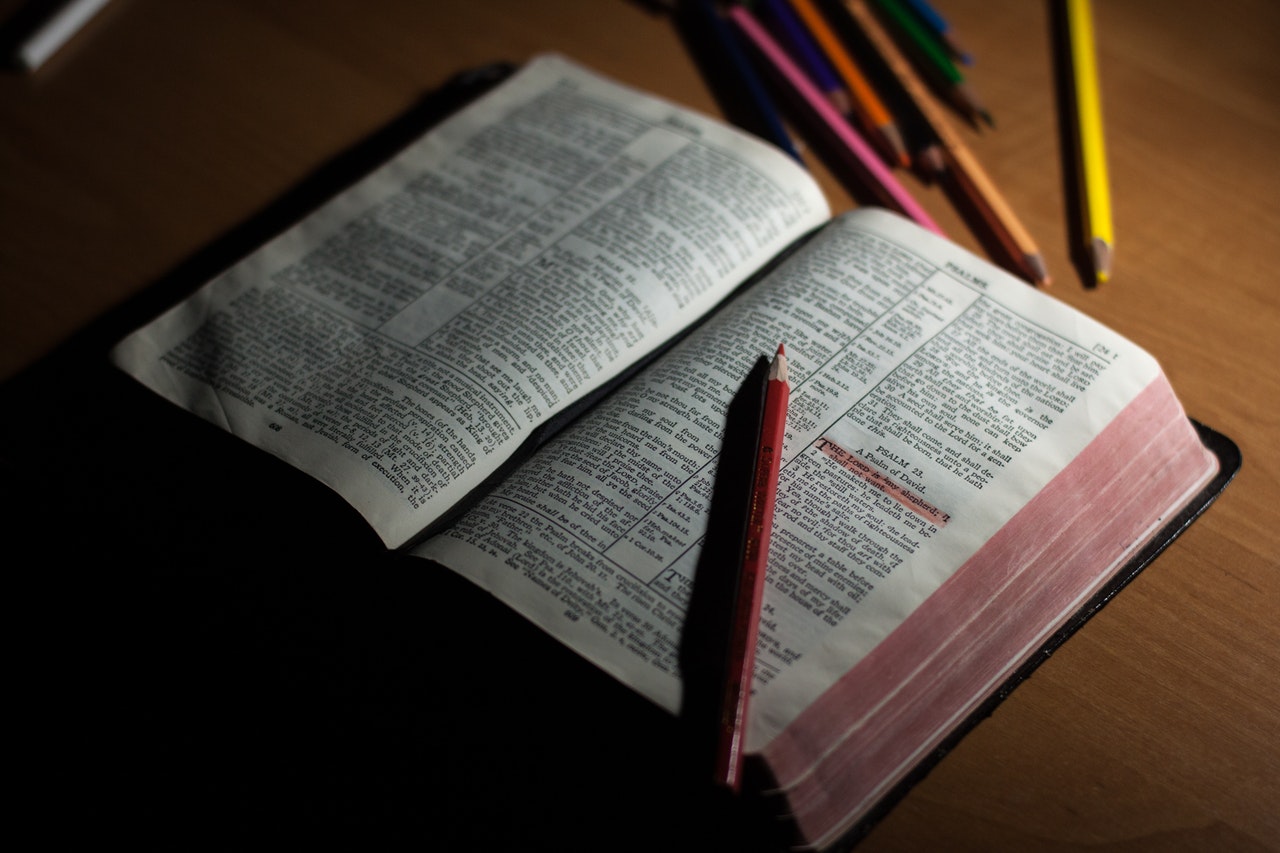 Sales for the Wisdomantics DVD interactive board game never gained any substantial traction.  Initially, shipments were processed from the Grand Prix International (GPI) warehouse in Massachusetts. In January of 2015, GPI informed me that I would have to move my games from their warehouse by March. I felt as though I had gone from being slapped in the face to being punched in the gut.  So, this was the point that I enacted plan D.  The 4,700 or so remaining games were then shipped to 3 separate Amazon distribution centers throughout the U.S.  I just knew that this was a blessing in disguise and that sales would soar through the roof.  Yes, as you guessed, this would not be the case.  It cost more to store the games in the distribution centers than I was earning in monthly sales.  As a result, I had to make the ultimate decision to create a removal order to destroy my games in the Amazon distribution centers.  There was even a substantial cost for that!  Why would God give me a vision, let me work on it for now approximately 9 ½ years, then watch me destroy the games due to lack of sales?  I don’t know.  Why do fools fall in love? I do know that I once again had to step back, re-access the situation, and come back with a renewed fighting spirit.  I sought some wise counsel from a marketing expert and she thought I had a great game concept but that I needed to develop Wisdomantics into an app.  Although that wasn’t the first time I heard that, it would be the last time before I determined I needed to make that immediate change.  I contacted Sharkfuel, a subsidiary of Net-Craft.com in the fall of 2015 and discovered that they could transform my board game into an iOS app.  After much work and determination, the iOS app was available on the App Store in the spring of 2016.  The Android app was available on Google Play in the winter of 2016.  The apps are available now for $1.99 and include proverbs from both the NIV and NKJV.