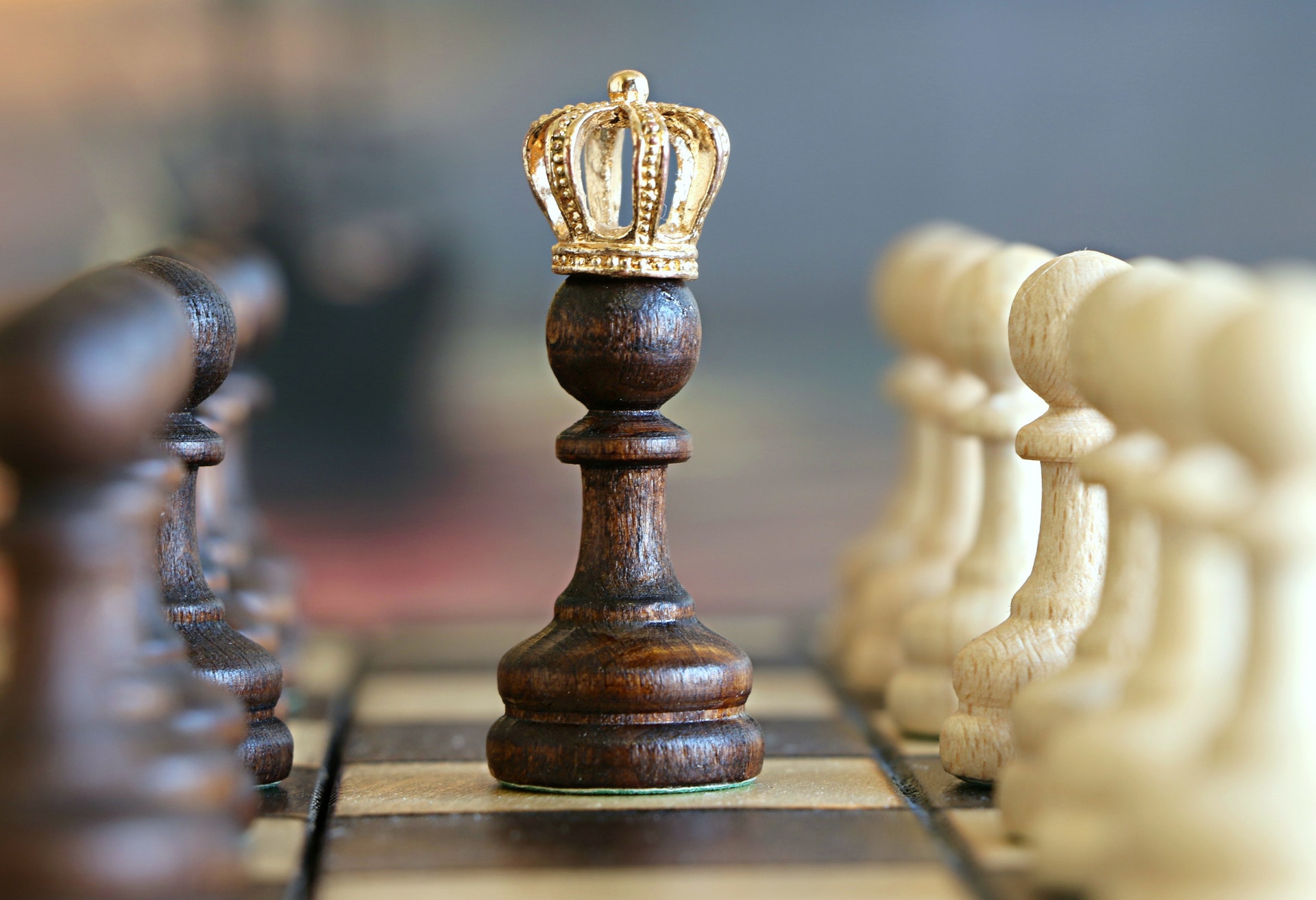 My wife Patricia and I were married in 1992. We had two children together.  We were two hardworking parents who tried their best to raise a family with Christian values.  On September 22, 2006, my wife was the first to receive a call regarding my encounter with God.  Although she knew I wasn’t a drug user, she probably thought someone added too much special sauce on my cheeseburger!  Nevertheless, she neither mocked nor belittled me.  She simply did her best to support me and pray for the vision.  On the other hand, I had to know that this was my vision and I couldn’t expect anyone to feel as passionate as me.  I worked on the vision for several years as Patricia played more of a supportive and collaborative role in the development of King Solomon’s Revenge.  However, she was diagnosed with Stage 4 Colon cancer in the spring of 2009.  When it was discovered, it had already metastasized to her liver and lungs. She had an operation and then endured several rounds of chemotherapy.  At times, her condition would greatly improve, and we would give praise to God.  However, we would also give God praise each day in the end when her health steadily declined.  Patricia’s battle ended when she went to be with the Lord in 2011.  She is now in perfect peace enjoying the blessings of heaven!  What do you do when God has a plan for you and the carpet is yanked from under your feet?  Should I give up on my dreams, and blame God?  No, I took time to grieve, then continued with the vision for my life.  After all, that’s what Patricia wanted me to do as well.